Rumor has it that the next generation Acura NSX will be delayed for at least 6 months. A couple of things could have helped cause this schedule change.

First, there was a crash at Honda's Takasu Proving Ground in May (2014). Reports are saying that a car went off course while testing and two men in their 20's were hurt. The passenger was transported to a nearby hospital while the driver sustained minor injuries. Rumors are saying the vehicle was the new NSX. 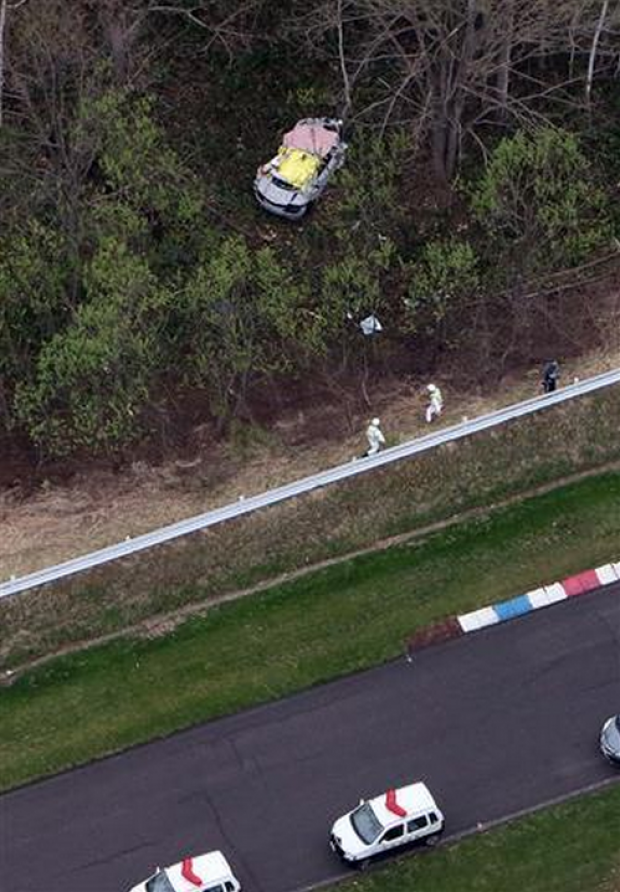 If that wasn't bad enough, now there are images of a charred NSX destroyed due to fire while testing on the Nurburgring in Germany. The camo-ed prototype was completely destroyed after the engine compartment caught fire at the end of July (2014). 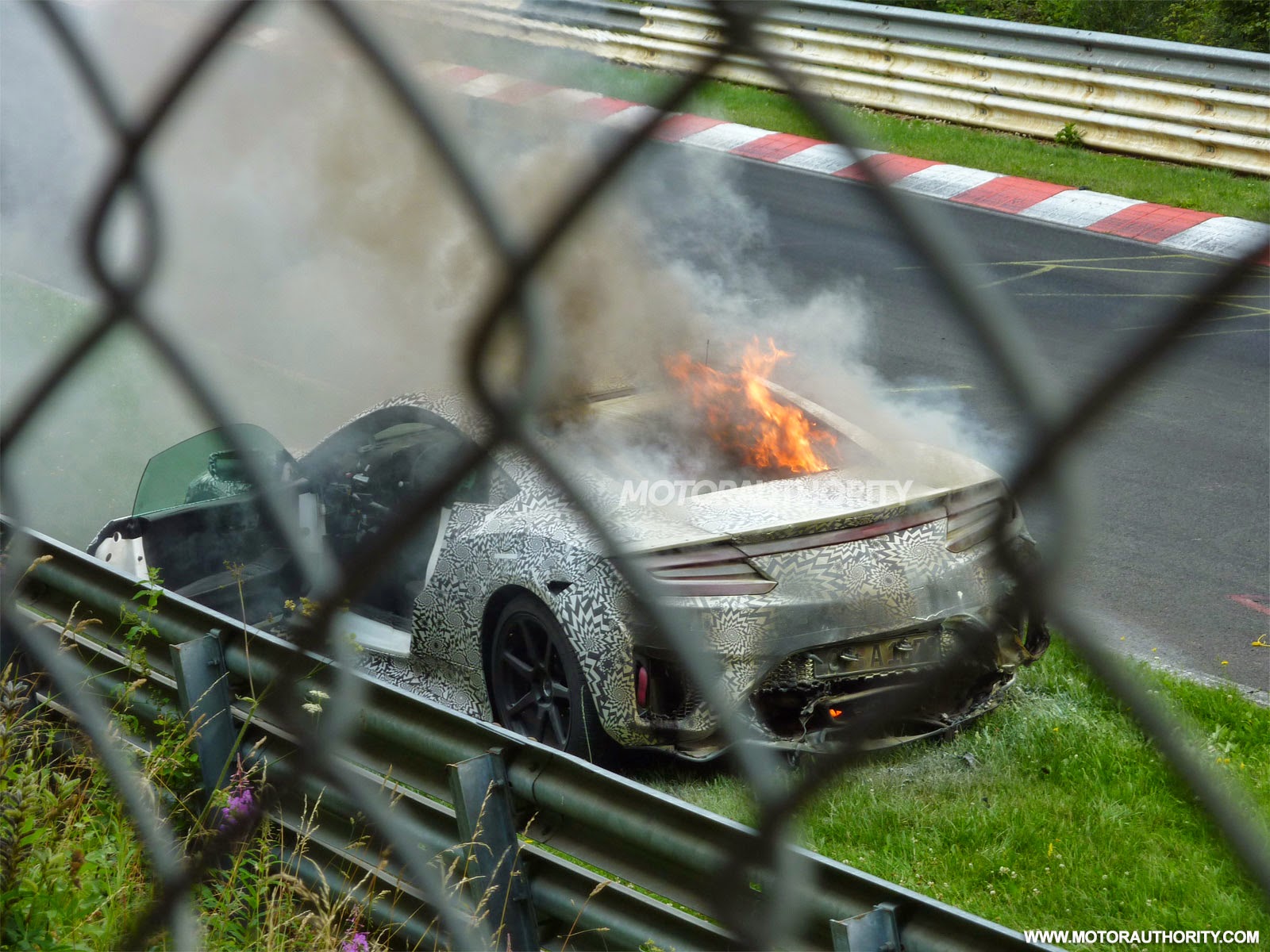 Here's video of the test NSX without fire:

I know there are millions of dreamers out there just like you, that would love to see this childhood dream come true, but do not know where to find Exotic Cars they can afford. Ferrari for Rent