The Acura twitter posted about an all-new and all-electric Acura ZDX Type S. 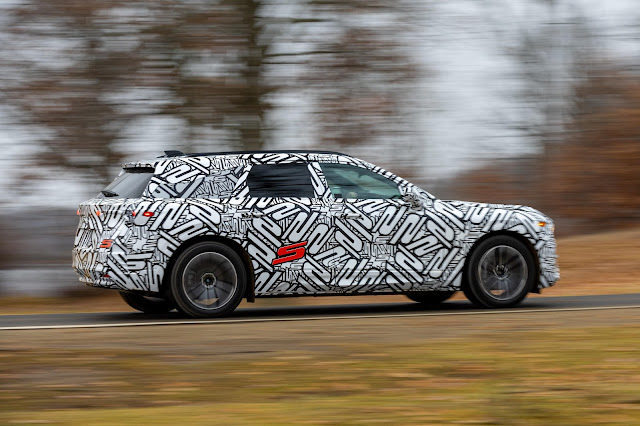 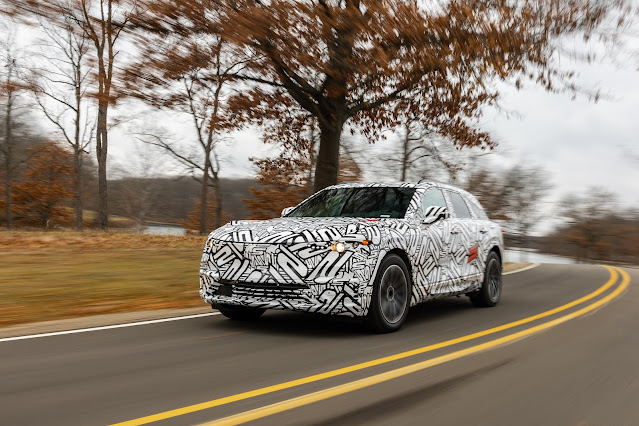 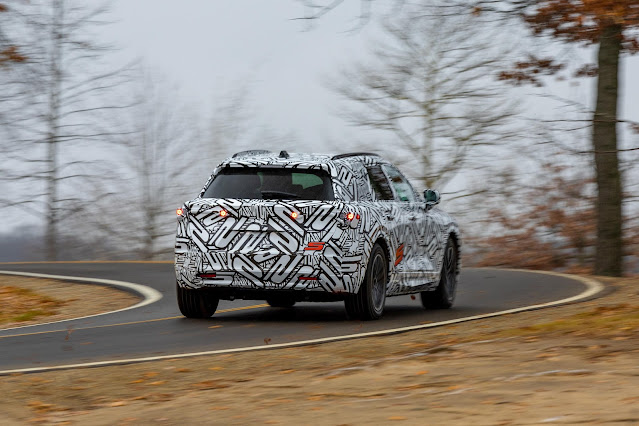 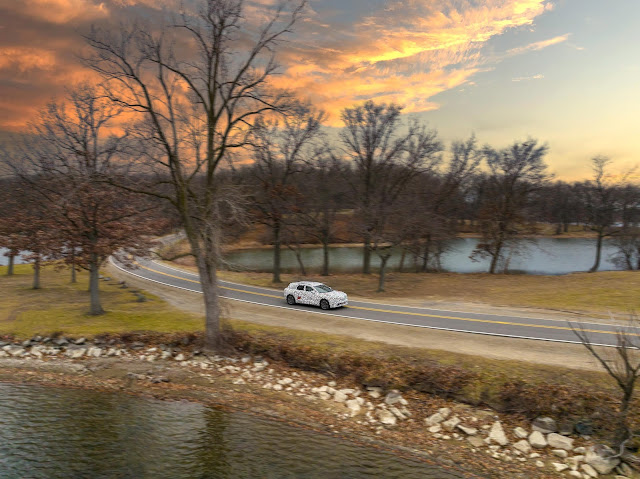 Acura today announced that its first all-new full-electric SUV coming to market in 2024 will be named the Acura ZDX. Demonstrating its commitment to performance in the electrified era, Acura will also launch with a ZDX Type S variant, as the brand continues to focus on putting the driver experience first. The ZDX will be the first production model to feature many of the styling themes of the new Acura design direction introduced during Monterey Car Week in the form of the Acura Precision EV Concept.

The ZDX is being co-developed with GM utilizing the highly flexible global EV platform powered by Ultium batteries. Acura then will launch additional EV models starting in 2026 based on the company’s own global e:Architecture.

"The Acura ZDX represents the start to what will be an accelerated path toward electrification by the end of the decade and the key role the Acura brand will play in our company’s global goal to achieve carbon neutrality in 2050," said Emile Korkor, assistant vice president of Acura National Sales. “Acura will remain focused on performance in the electrified era and Type S will continue to represent the pinnacle of this direction.”

The ZDX will be Acura’s first zero-emissions SUV and the name pays homage to a previous Acura model of the same name, which was the first vehicle styled from the ground up in the Acura Design Studio which opened in Los Angeles in 2007. The new ZDX is now being styled in the same Acura Design Studio.

In April 2021, Honda global CEO Toshihiro Mibe outlined the company’s vision for global sales of electrified vehicles as part of Honda’s strategy to achieve carbon neutrality for its products and corporate activities by 2050. This vision called for 100-percent of the company’s North American sales to be battery-electric and fuel cell electric vehicles by 2040. 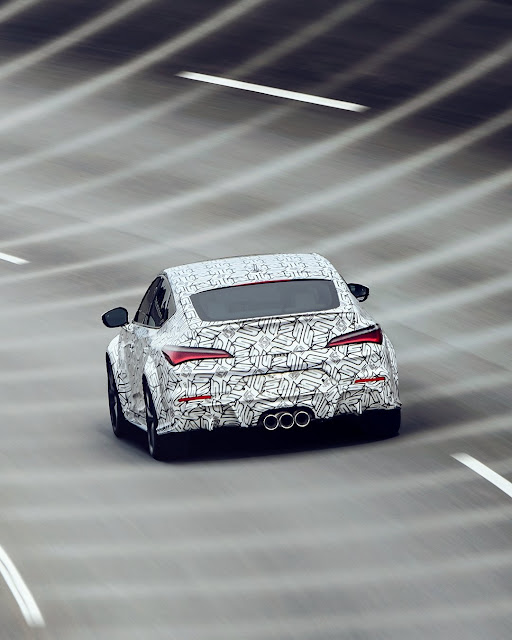 Acura today confirmed the development of a high-performance Integra Type S, set to join the lineup for the 2024 model year. Promising ultimate street performance and driver engagement, the Integra Type S will be powered by a high-revving 2.0-liter VTEC turbocharged engine producing over 300 horsepower and paired exclusively with a 6-speed manual transmission and limited slip differential. More details to be shared closer to launch.