Acura today unveiled the 2015 Acura TLX Prototype showcasing the design and performance direction for the all-new 2015 TLX performance-luxury sedan launching mid-year at Acura dealerships nationwide. The TLX was developed around the theme"Red Carpet Athlete" to deliver a compelling blend of luxury refinement and sports-sedan athleticism, with exhilarating performance enhanced by next-generation Acura powertrain and dynamic handling technologies. The TLX will join the ILX compact luxury sedan and the RLX luxury performance sedan as the third vehicle in Acura's sedan lineup. The new TLX replaces both the TSX and TL sedans. 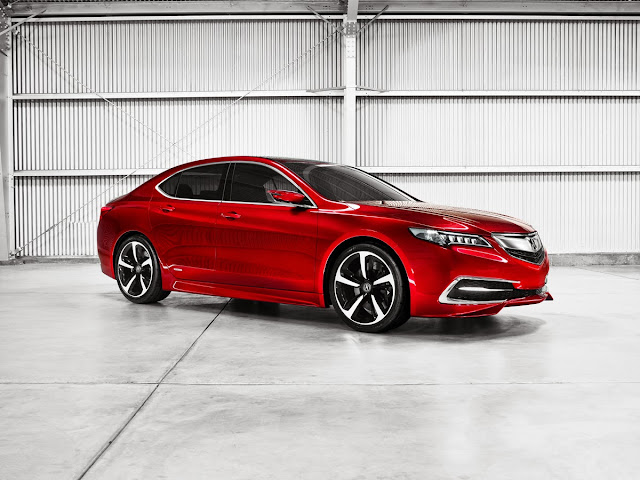 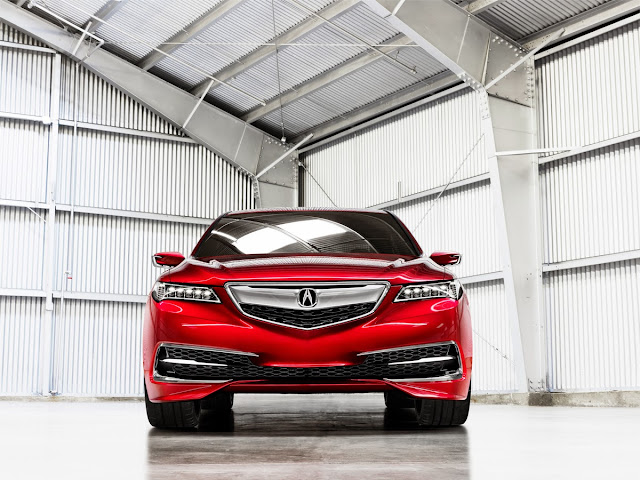 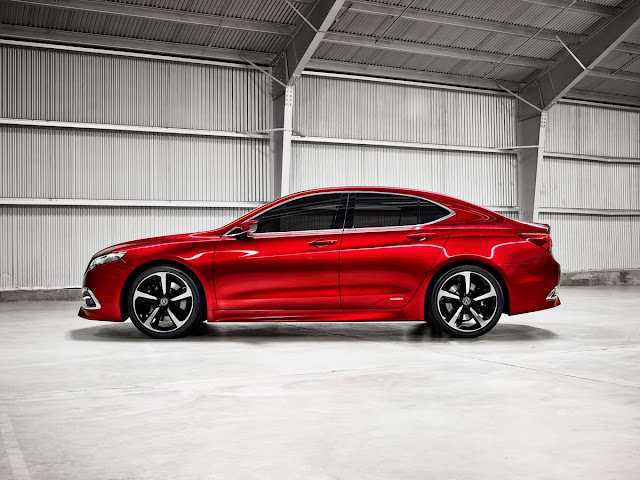 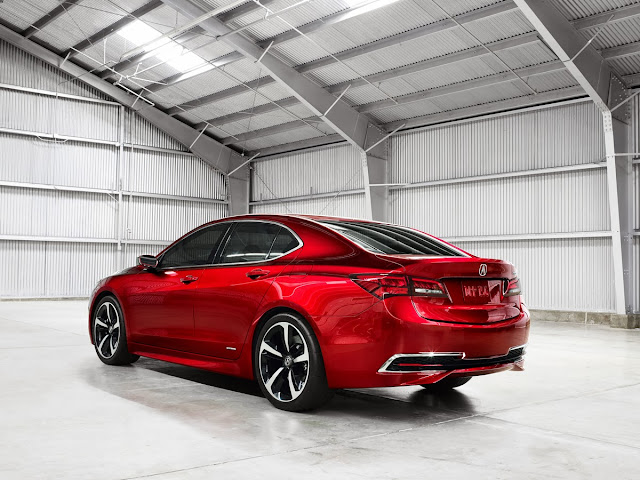 The TLX was designed and developed in the United States by Acura engineers working in the company's Los Angeles design studio and Raymond, Ohio new-vehicle development center. The new TLX will be produced using domestic and globally sourced parts at the company's award-winning Marysville, Ohio auto plant, which presently manufactures the 2014 Acura TL performance-luxury sedan. 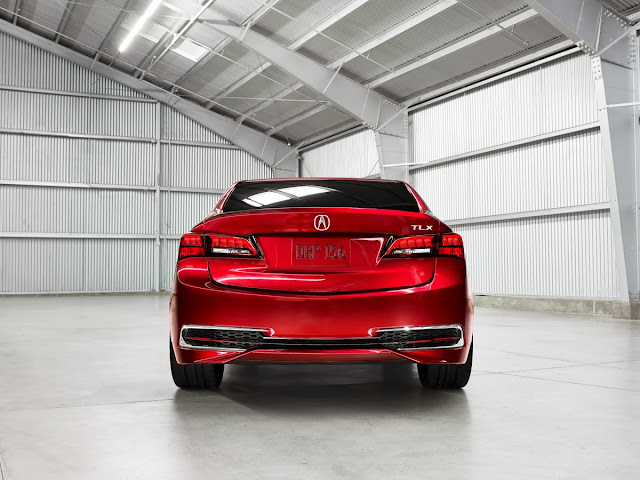 Wow, I really hope that this is a sign of things to come. Acura kinda lost its way for a while but this definitely looks sporty & not RLX bland. Hopefully a hybrid will come (50mpg in the Accord is stellar).

I also agree that this is a good looking car. Very sporty looking with hints of BMW, IS, and TSX. I think Acura does a pretty good job with their interiors. It won't be worst than the Accord's interior. If price right, I think that the car will sell very well.