The 4th generation Acura TL got a new look. I think it looks better than the refresh, but not as good as the 3rd gen Acura TL. 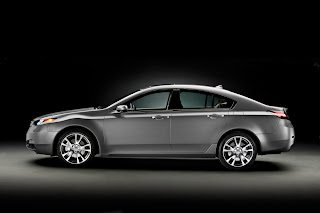 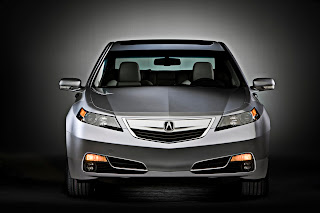 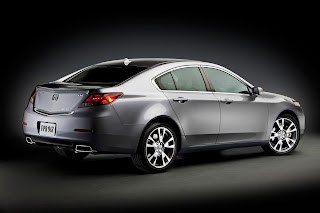 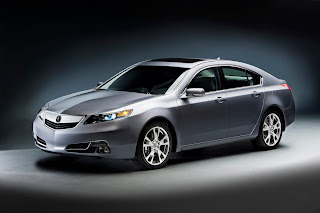 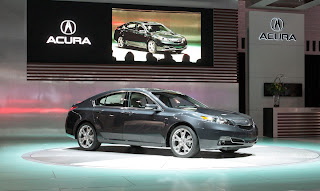 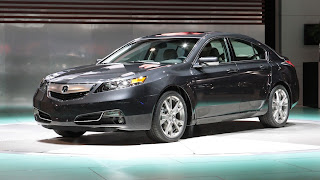 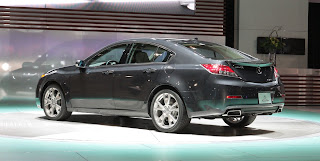 Below is a video from VTEC.net, interviewing 2012 Acura TL Lead Designer Damon Schell. Schell explains how the look of the TL was refined. Jon Ikeda (who penned the 3rd generation 2004 TL) also weighs in briefly with a few of his comments on the TL refresh

That just looks sooo much better. This will probably stabilize sales but doubt it will increase.

Altho it did even out the proportions, the head & tail lights could be bigger ...

I agree, the car looks miles better but it was late to the race.