Twenty-five years after the debut of the original, paradigm-shifting NSX supercar, Acura revealed the production version of its highly anticipated successor—the next-generation Acura NSX, developed and produced in the U.S.—to the world's auto media at the 2015 North American International Auto Show today. The production model, in a scintillating NSX Red finish, took the stage with a growl from its twin-turbocharged engine. 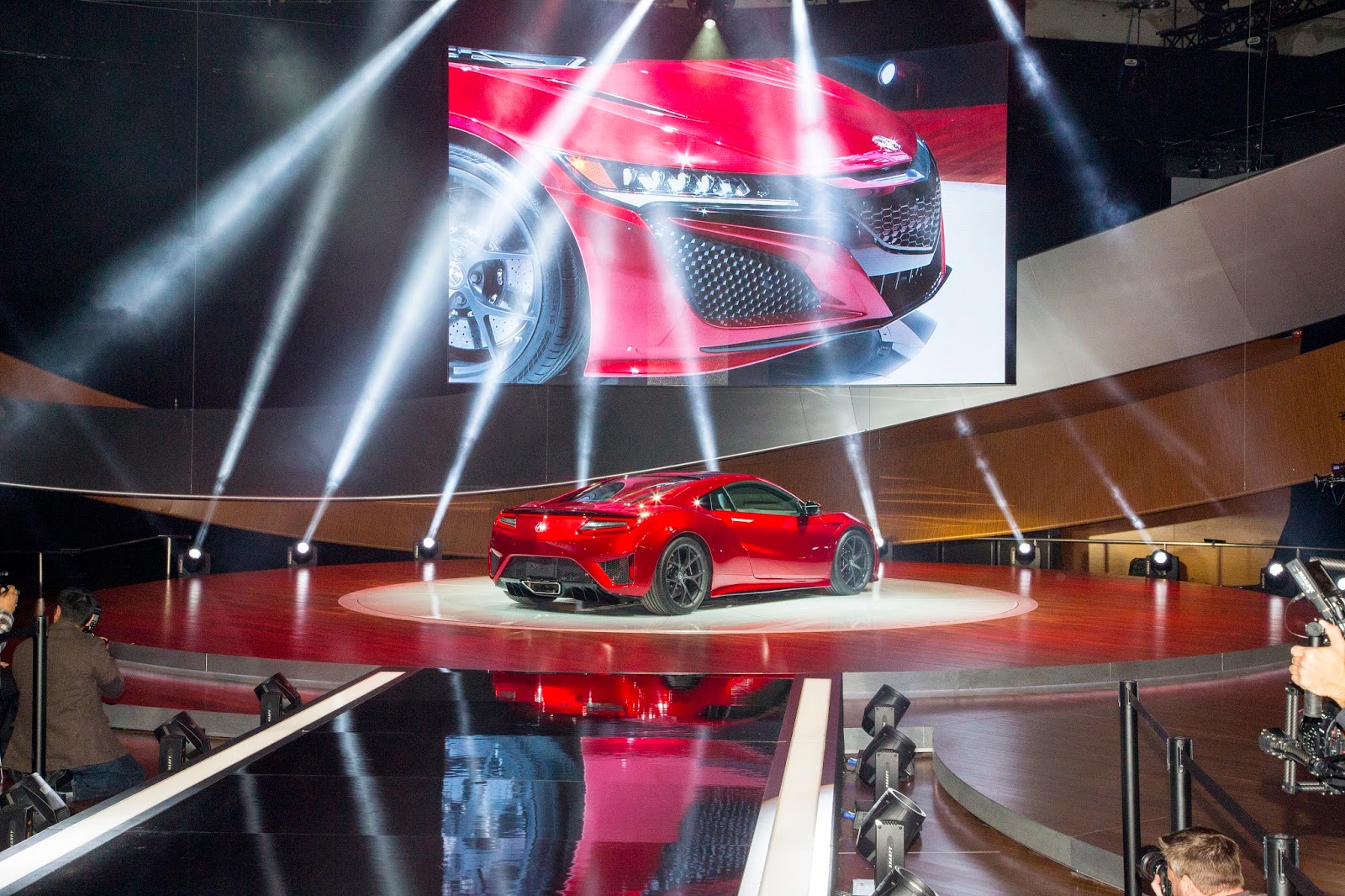 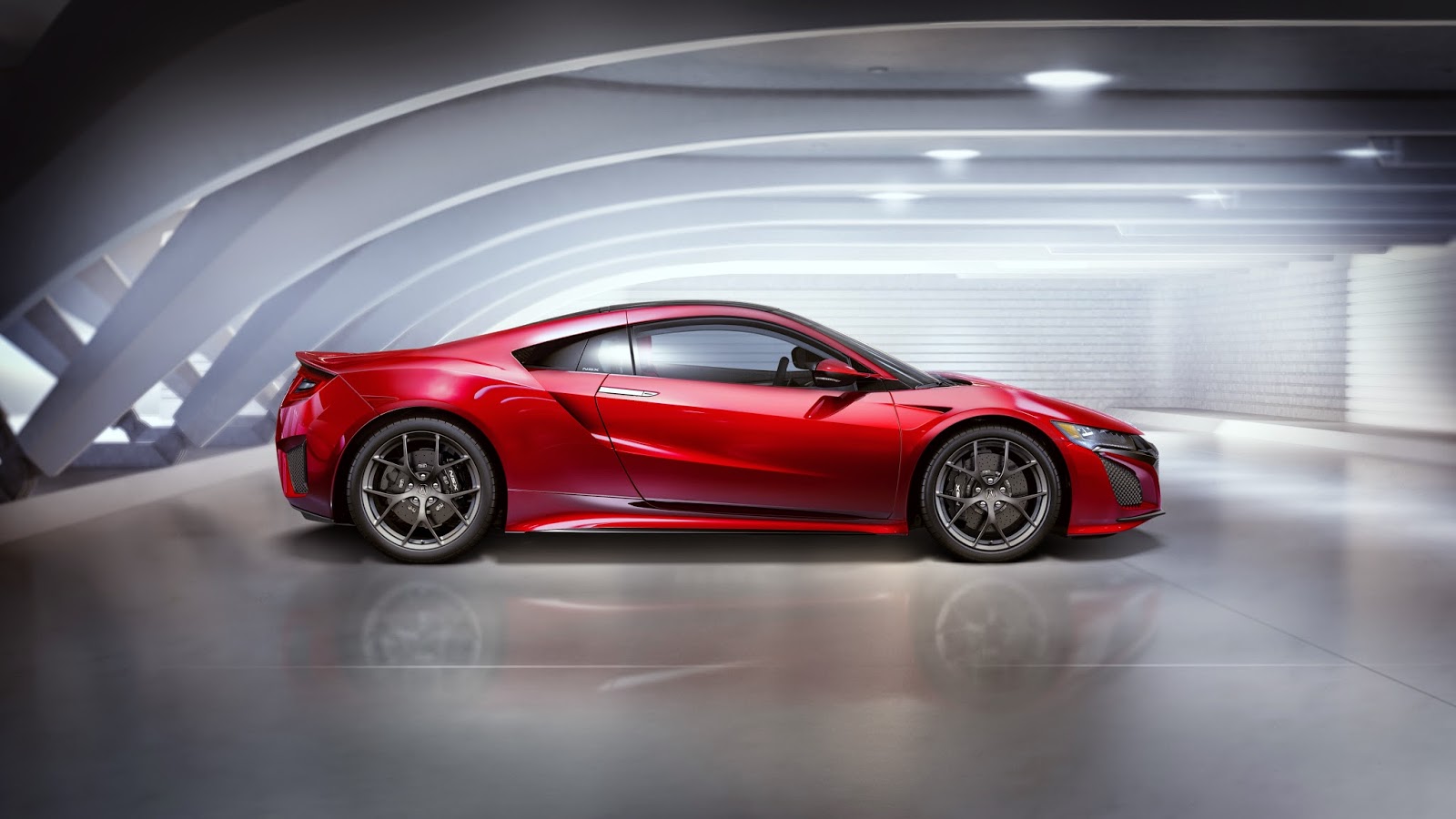 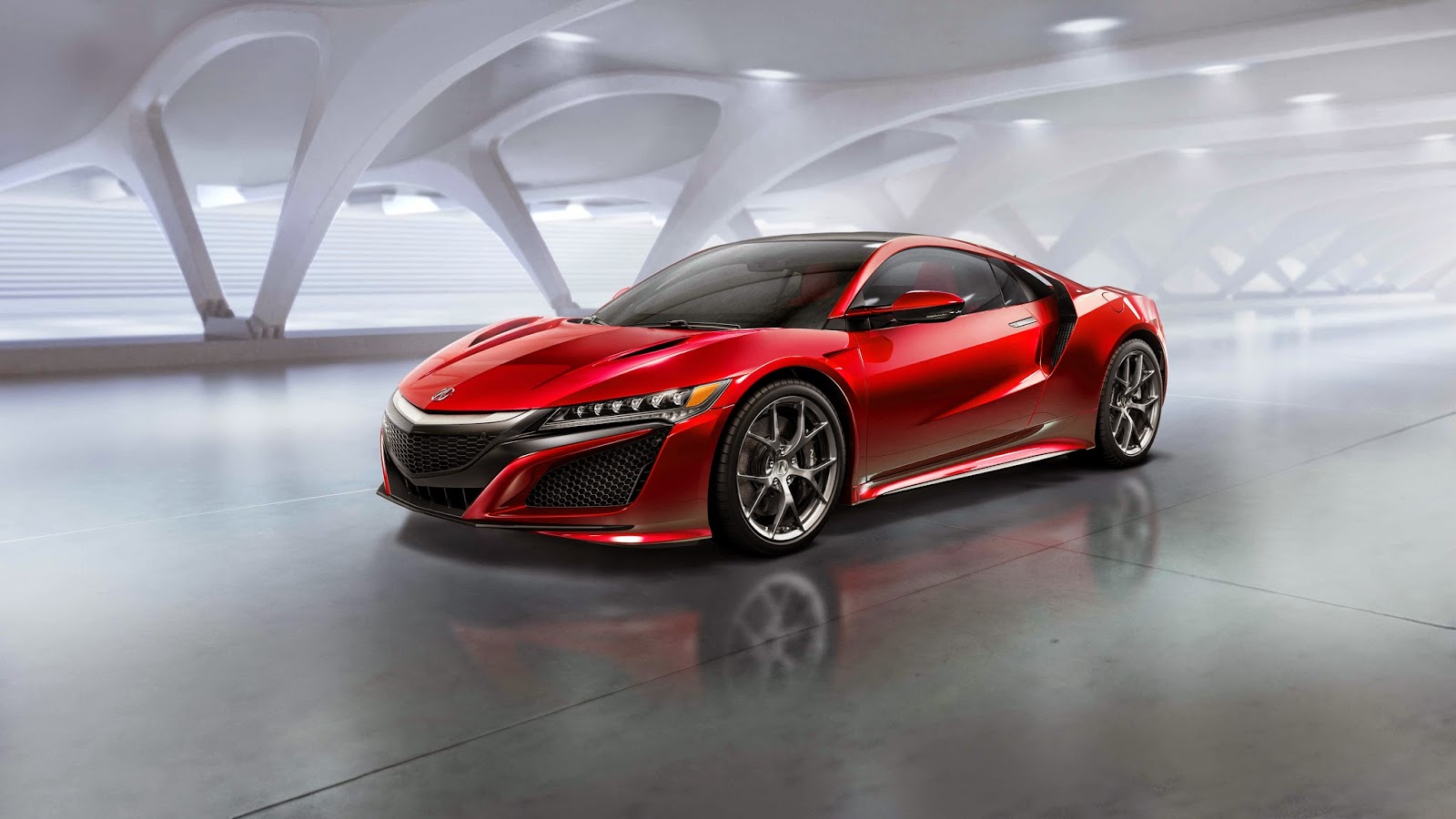 For more pictures and the full press release, please see Rebirth of an Icon: Next Generation Acura NSX Unveiled.

Buzz from around the net: